So where am I on this cancer roller coaster?

Mar 2017 – I was diagnosed with Stage IV bowel cancer. When we found it, the disease had spread to my liver and lung, and to our complete devastation, I was told my liver disease was so progressed that it could not be cut out. To the uninitiated – this is an effective death sentence. I was given 18 months to 3 years on chemotherapy.

October 2017 – After 12 rounds of heinous chemotherapy, my liver disease reduced to such an extent that surgery became possible. We removed all active cancer from my liver as well as my primary bowel tumour in one epic surgery.

March 2018 – Another 9 rounds of chemo and then some lung surgery.

Everyday – exercise. Targeted programs to treat my disease, improve my response to my treatment and counter the effects of my chemotherapy. 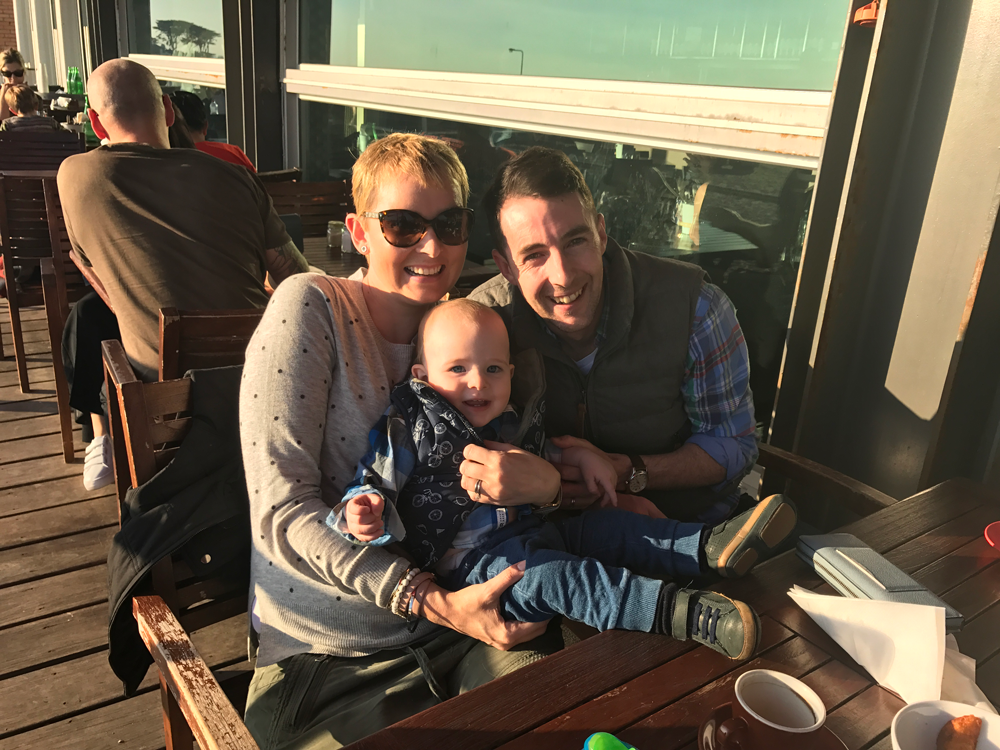